A wonderful walk from Ravenscar to Robinhood's Bay

We picked a lovely sunny day for our walk from Ravenscar, a small village on top of immense cliffs on the edge of the North York Moors to Robin Hoods Bay....Ravenscar is a beautiful wild and remote place 12 miles from where we live. On the headland is the Raven Hall hotel which has gardens and walls that look almost like a castle from down below. 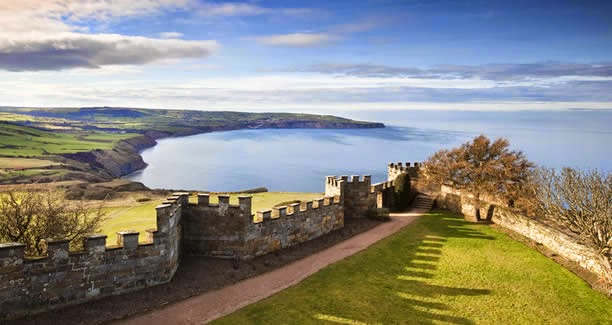 Within the wall is a carving,

it is thought it may have come from one of the barrows that once stood a short distance to the south of the Hotel. 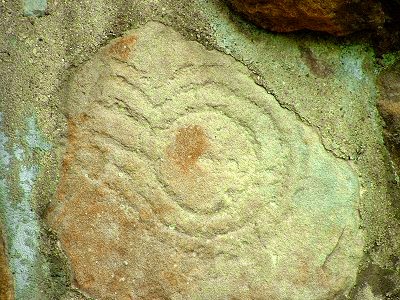 The whole of the north York Moors is a treasure trove of wonderful stone carvings, though a lot of them are buried under the vast swathes of heather that grow there. 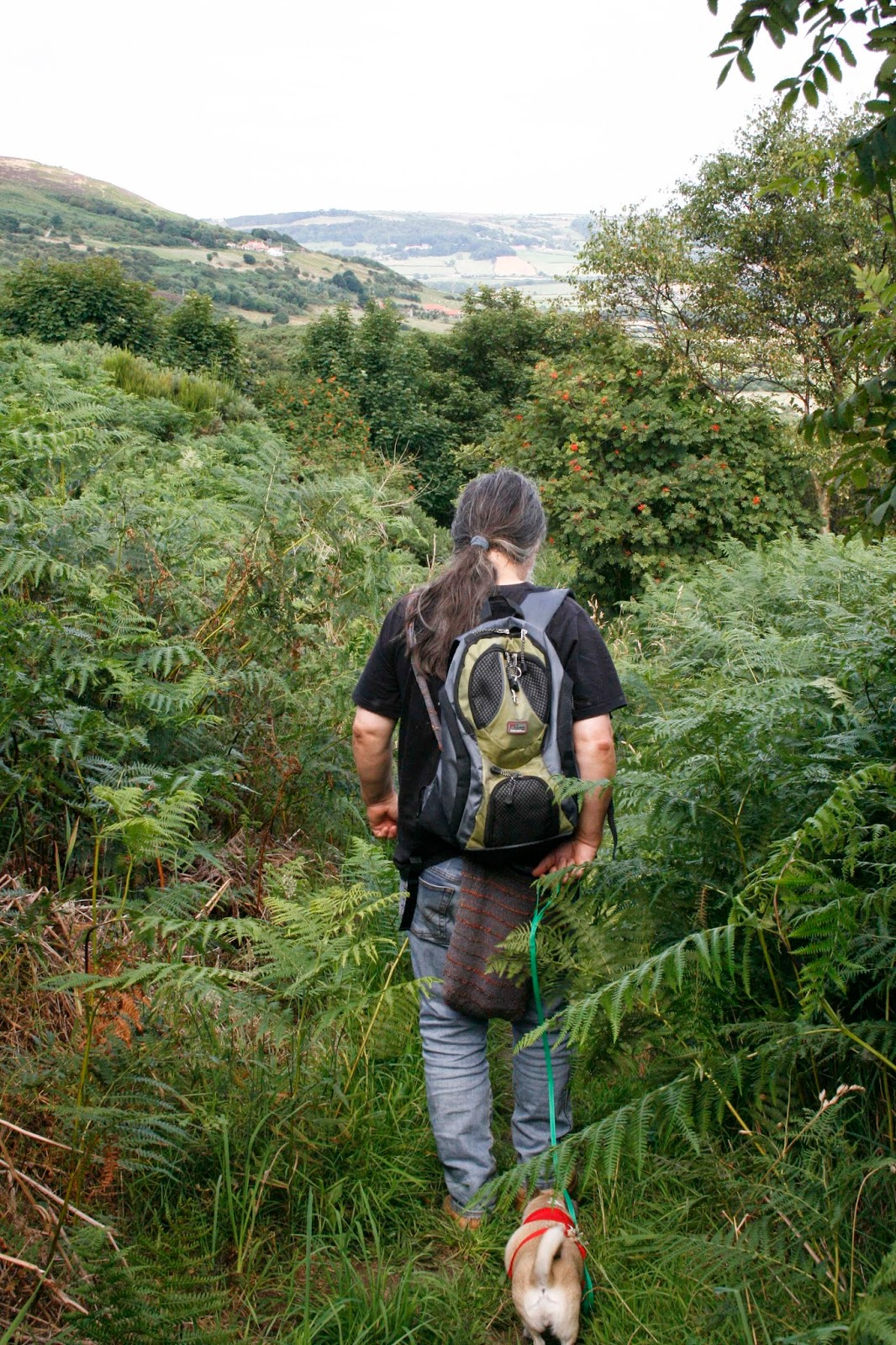 We took Oscar our little Chihuahua but had to keep him on a short lead as the moors and cliffs are teeming with adders! 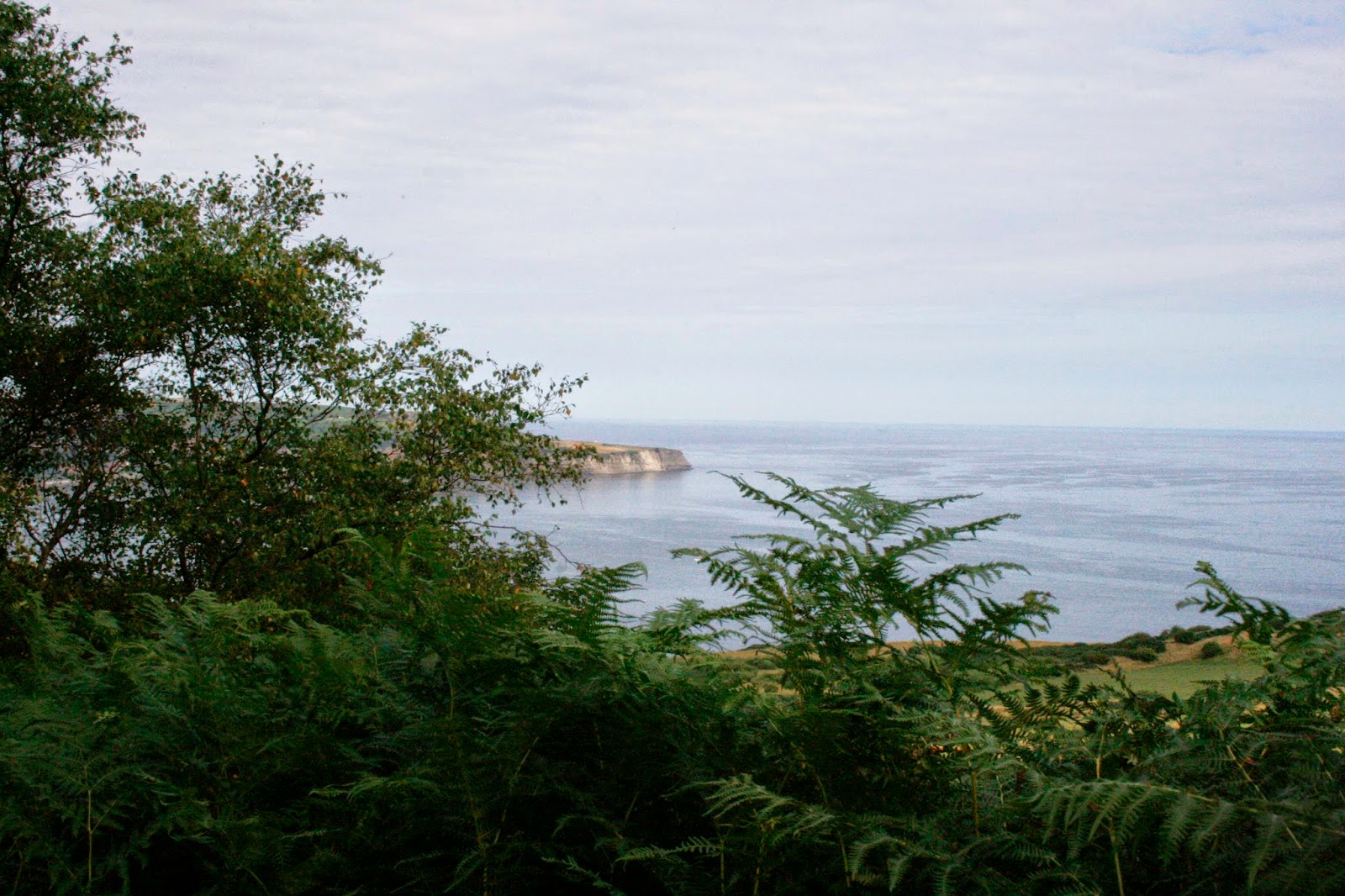 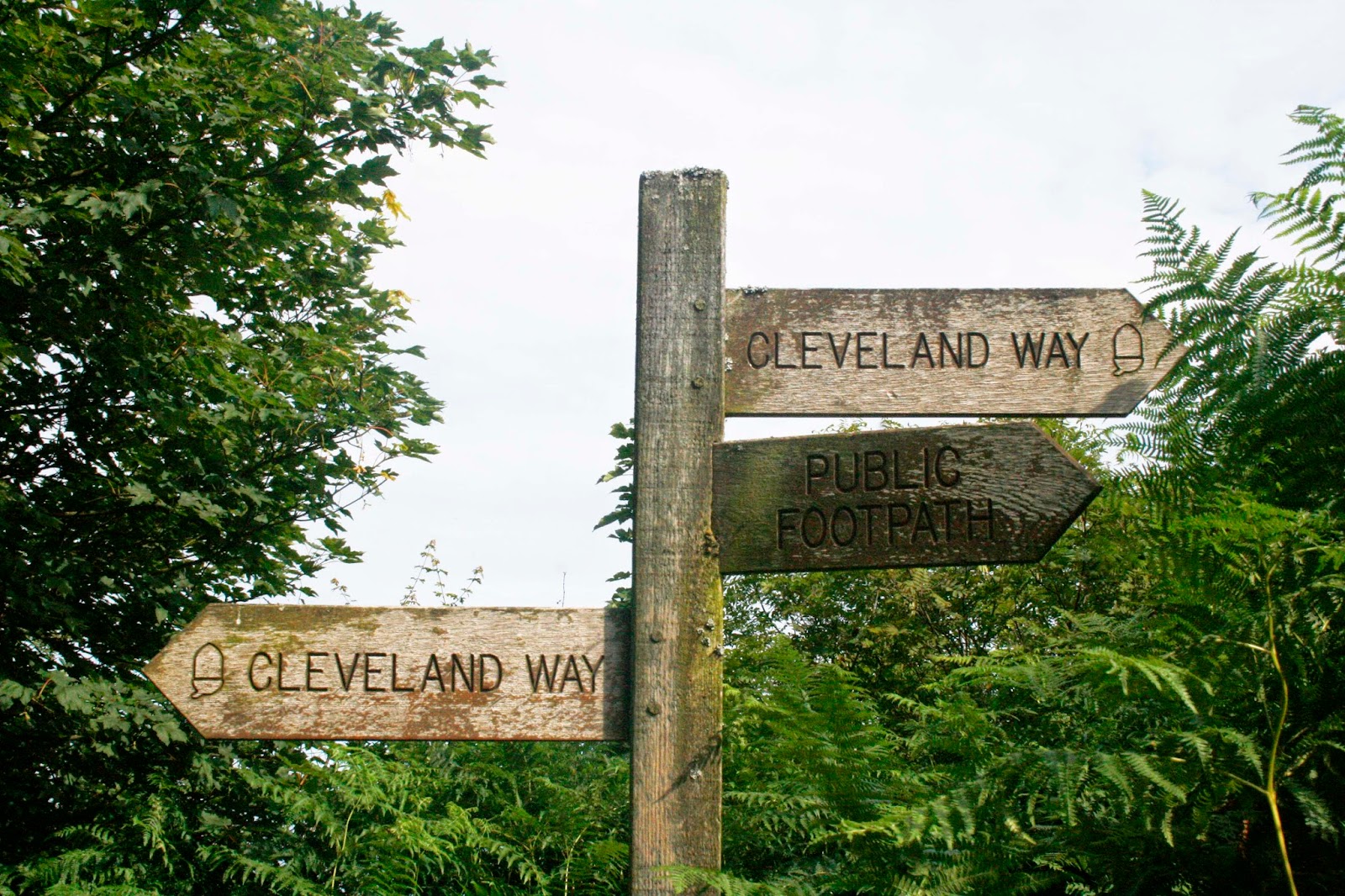 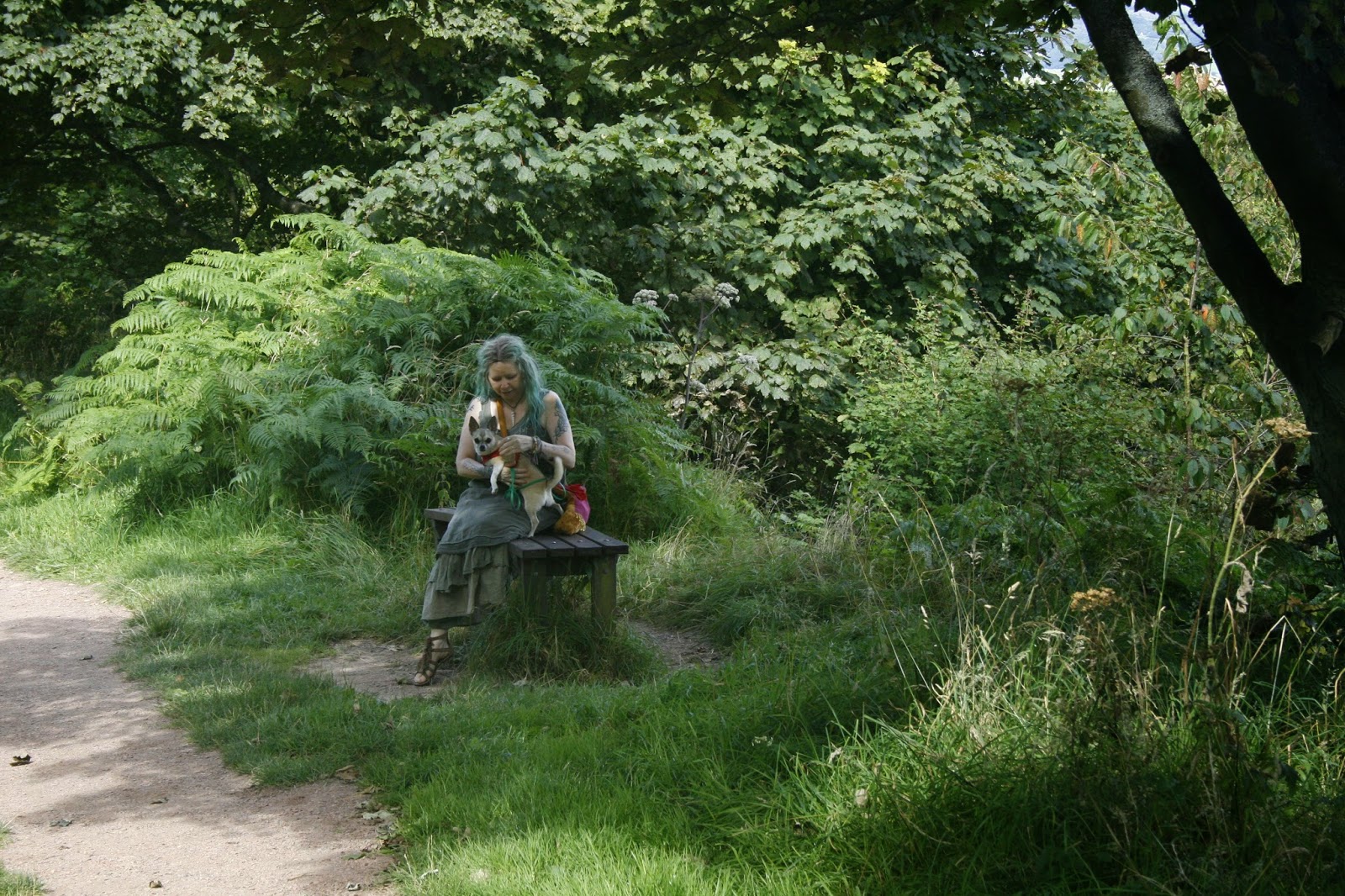 There are a lot of old disused jet mines at Ravenscar and a lot of jet that one can buy in Whitby is found on the beach at Stoup Beck or Boggle Hole as the cliffs are continually eroding. 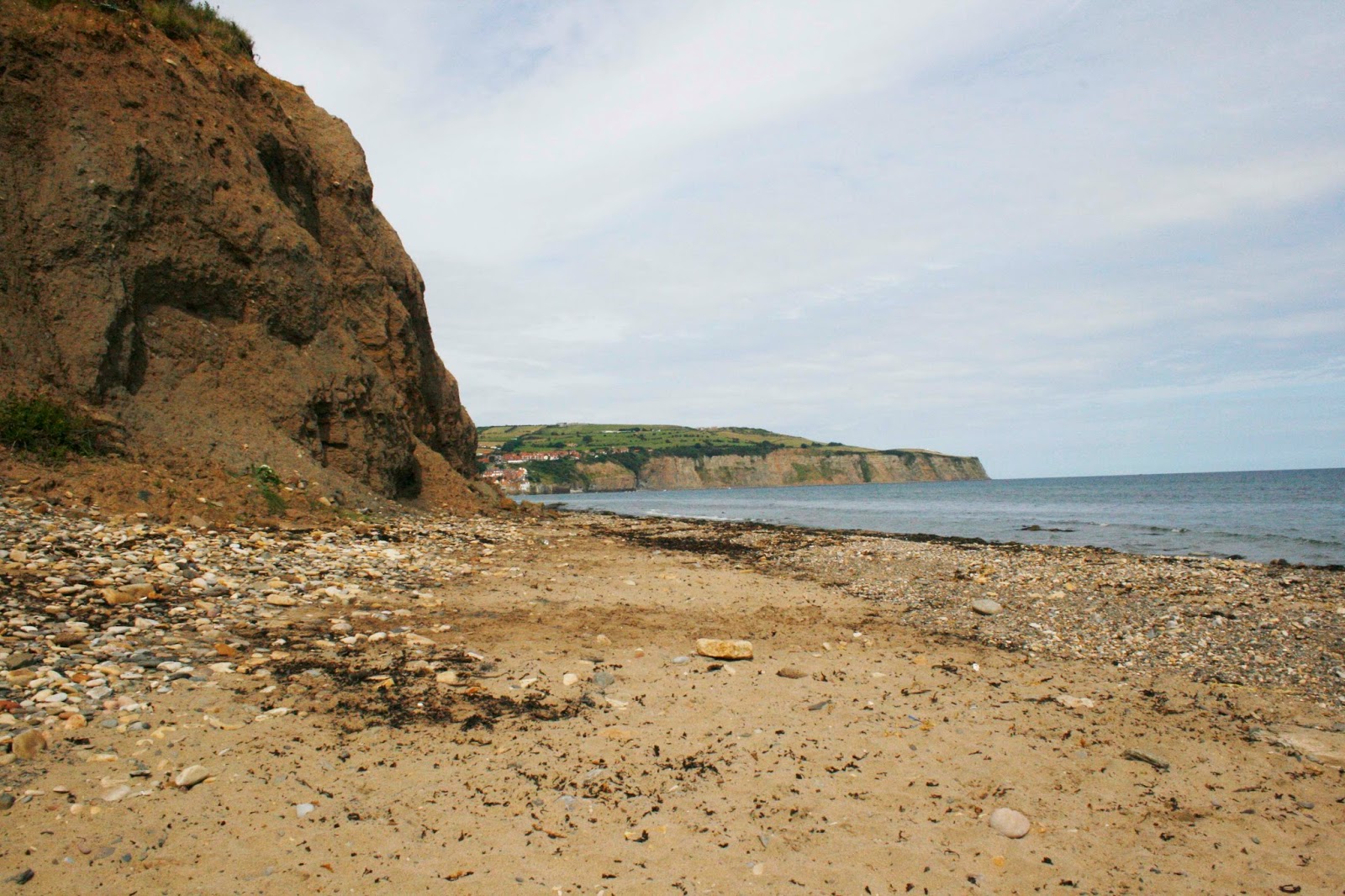 Just past Stoupe Beck we decided to sit and have a rest as it is a steep climb from the beach! Oscar was scratching around in the soil and grass so we had a look to see what he was doing and were amazed at what we found. It was a very old Neolithic flint arrow head! 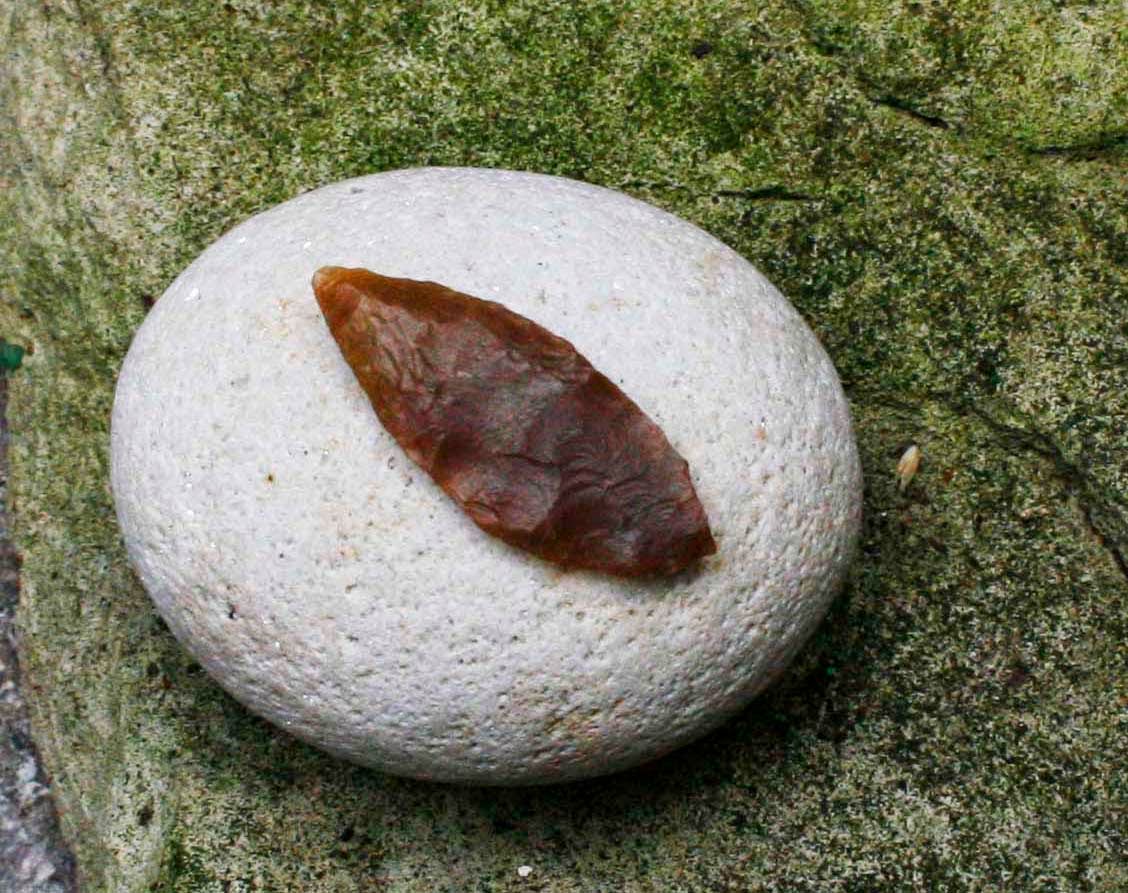 We eventually arrived at the beautiful picturesque village of Robin hoods Bay and had a well deserved ice cream! 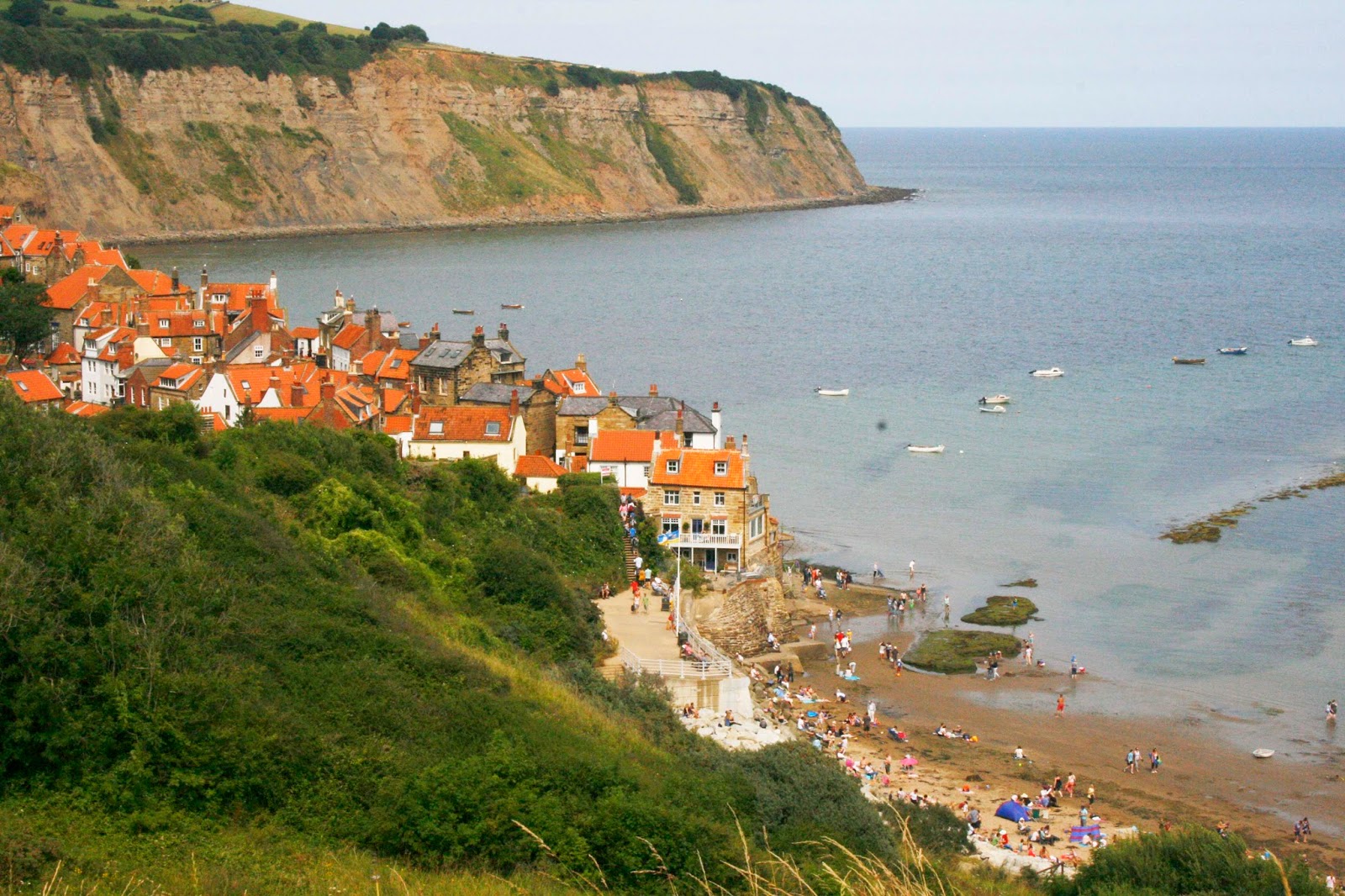 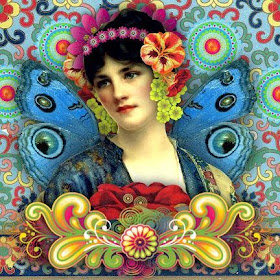 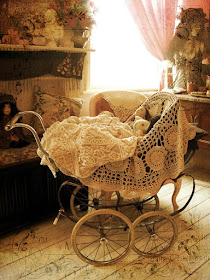 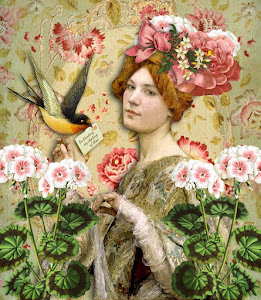 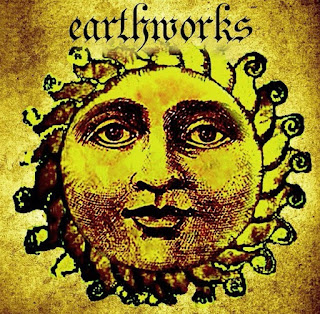 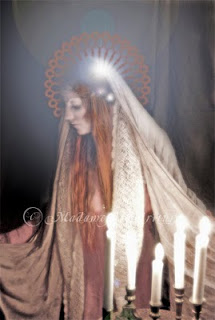 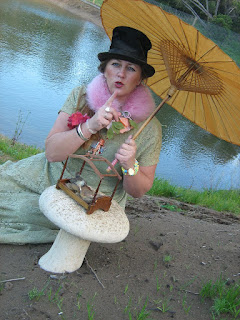